The main plant of Satish Sugars Ltd. is located in the jurisdiction of Hunshyal (P.G.) village in Gokak taluk, Belagavi district, over an area of 150 acres. The company has a sugar production unit, a cogeneration unit and a distillery unit.

The factory was initially started as a Khandasari unit (a type of sugar manufacturing unit where sugar is produced by open pan process) with a processing capacity of 100 TCD (Tonnes Crushed per Day). In 2004-05, upon consideration of factors such as financial feasibility, efficiency and higher return on investment, the company chose to adopt Vacuum Pan Technology. The reformed plant had an initial processing capacity of 1250 TCD (tonnes crushed per day). The factory was named as Gokak Power Distillery and Sugars Pvt. Ltd. and a new name was added to the list of major sugar producers in the North Karnataka region. 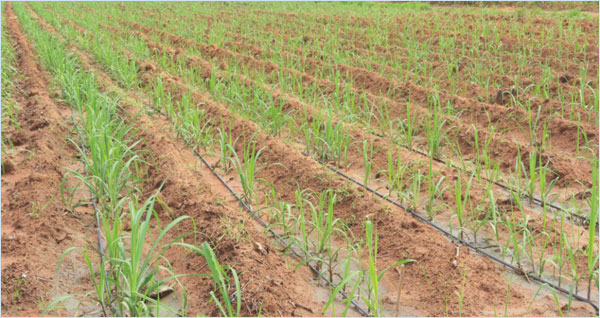 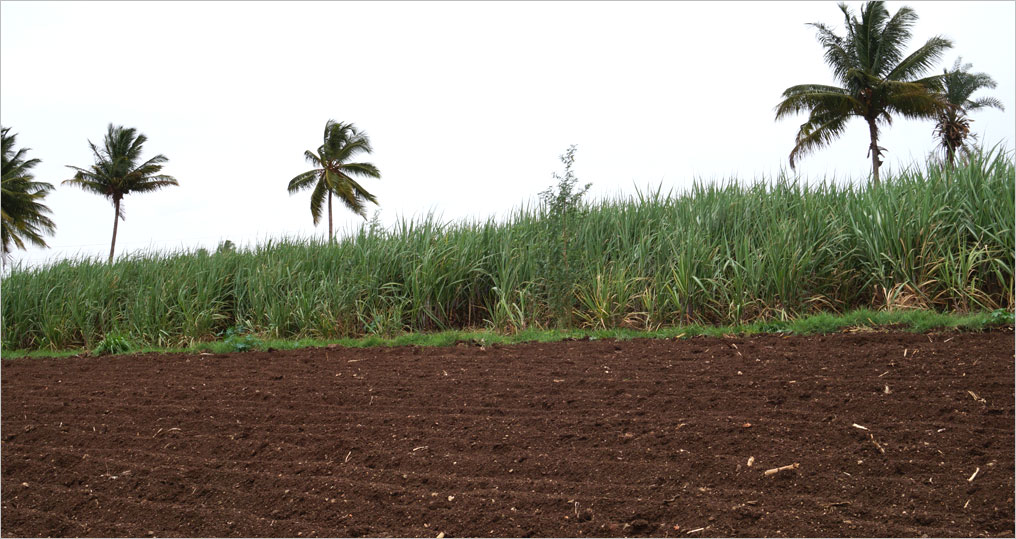 Presently, the volume of sugar recovery is around 10.5 to 11.5%. By moving to short term crop varieties that contain more sugar, the percentage of sugar recovery can be increased to 12%. To achieve this goal, Satish Sugars Ltd is providing financial and technical help to the farmers.

About 60% of the land in Gokak taluk has black soil and the remaining 40% land has red soil. Due to excess supply of water, there is a rise in the pH level in the soil and its physical properties are being adversely affected. The physical properties of the soil can be protected by growing green manuring crops in the land. When the pH level in the soil rises, the phosphorous fertilizer applied to the soil is converted into CaPO4 (Calcium orthophosphates) and becomes unavailable to the crop. Similarly, the availability of potash too will become less. By providing adequate amount of phosphorous fertilizer, the P2O5 amount in sugarcane juice can be increased from the present 120-150PPM to 300PPM and peel thickness of sugarcane can be reduced from 15%-16% to 13%-14%.

The Ghataprabha River is the main irrigation source for agriculture in Gokak taluk. While a major part of the agricultural area in this region depends on open wells (bore wells) for irrigation, the remaining area depends on canals and water lifted through pumps from the Ghataprabha River. The absence of water in canals during March and May adversely affects sugarcane production as well as sugar recovery. Open wells are used as alternative sources of irrigation during such circumstances.

Earlier, under the command area of factory, late variety Co 8011 was growing in 70% of the cultivable area. Due to best efforts on cane development by the factory, it is replaced with Mid late variety Co86032, and along the river belt, one more flood tolerant variety Co 91010 is also growing. Now days, this variety is not accepted by the factories because of more trash percentage. Presently, along with these varieties some of the predominant early varieties are also growing like  CoC 671, Co 92005 and Co 18024.

Areas where  CoC 671, Co 92005 and Co 18024 varieties are grown should be increased. Their harvesting is carried out in the months of October, November and December. It is imperative to increase the sugarcane yield per acre to 45 metric tonnes over the next three years.

The ratio of short duration and medium duration varieties should be changed to 75:25 if the targeted sugar recovery of 11.5% has to be achieved. In the available 28,000 hectares of holding land, sugarcane growing area can be increased under the sugarcane development programme 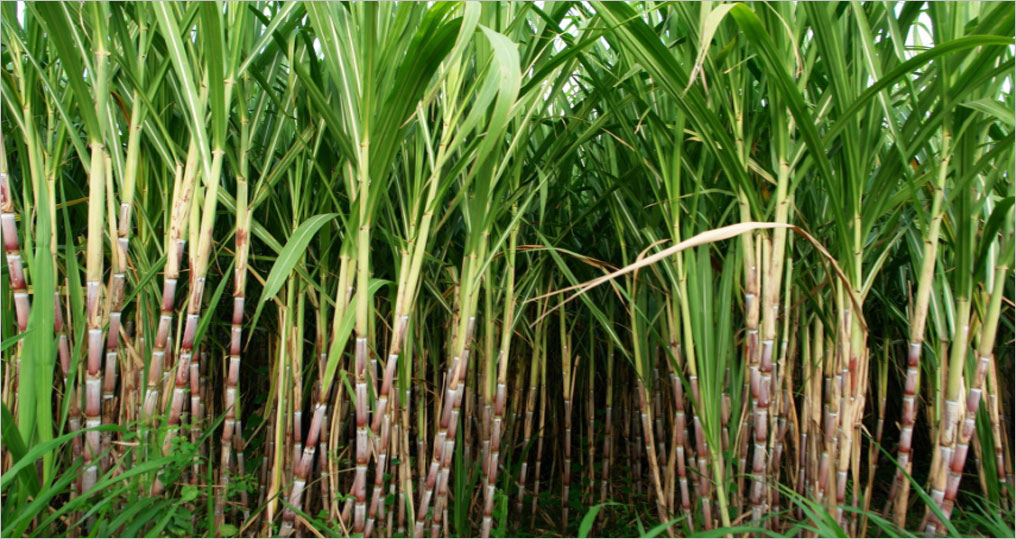 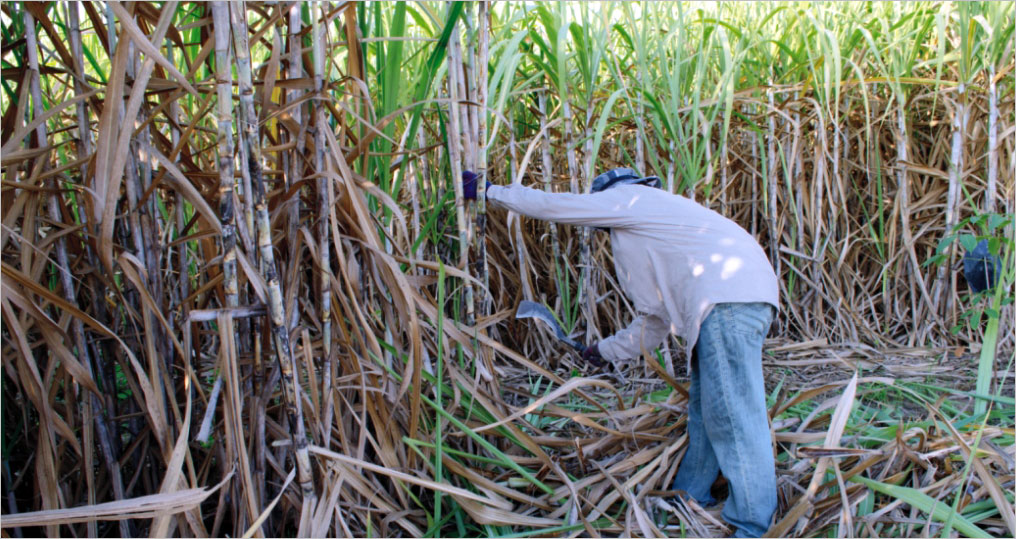